What is Erectile Dysfunction — and How We can Help? 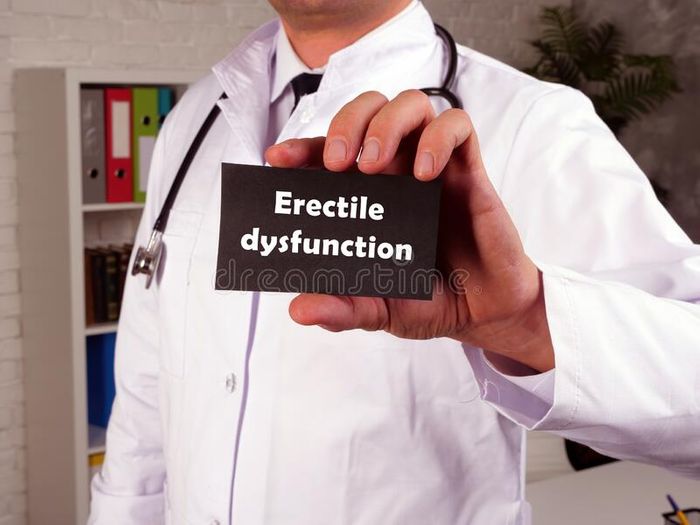 What is erectile dysfunction (ED):

Erectile dysfunction (ED) is a condition in which you are unable to get or keep an erection firm enough for satisfactory sexual intercourse. ED can be a short-term or long-term problem. You have ED when you:

We carry all the latest treatment in Erectile Dysfunction, call now and get more information.

Here are some additional sources for ED: